Glynis Gibson, P.A. was founded by Glynis Gibson, Esquire to provide competent and compassionate legal services in all areas of family law. She adheres to a standard of honesty and excellence in all areas of her practice. From the initial consult through the final order, you will receive copies of documents, return phone calls and answers to questions, along with detailed and monthly billing statements explaining the fee charges.

By choice we are a small firm, which enables us to provide personalized service to our clients during the difficult process of litigation. We acknowledge the trust placed in us by your hiring of our firm to handle your legal matters, and we appreciate the opportunity to represent you. 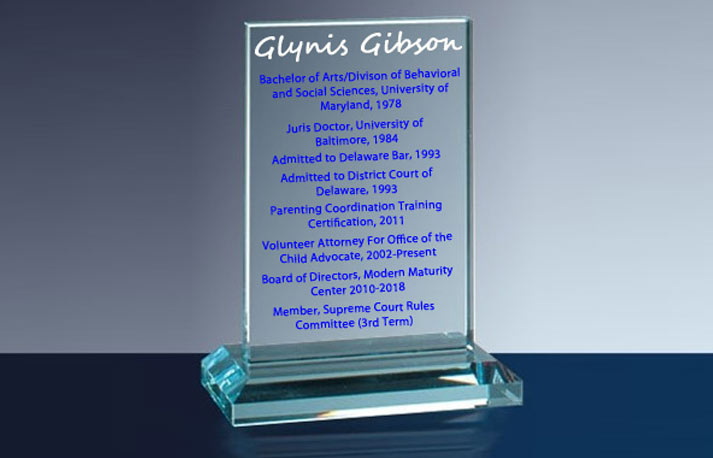 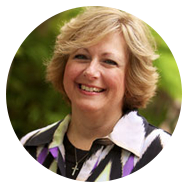 Glynis Gibson is the founder of Glynis Gibson, P.A. a law
firm dedicated to service “for God and country”.

Ms. Gibson’s areas of practice consist of any and all family law matters including custody, visitation, grandparent’s rights, property division, Protection from Abuse, dependency/neglect, guardianship and child support. Since its inception, she has volunteered her time to the Office of the Child Advocate to represent the interests of children who have been placed in foster care.